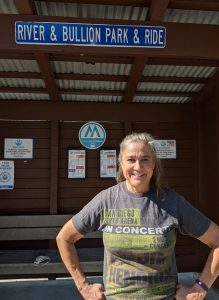 Melody Mattson came to the Wood River Valley in 1996 for a job in escrow for a local title company. Prior to that she was a journeyman nuclear welder at Puget Sound Naval Shipyard in Bremerton, Washington. In 2017 she began working for The Advocates Attic Thrift, a local non-profit, and also became a devout Mountain Rides passenger. She was happy to have been chosen to serve on the board of directors in October 2019. Melody is proud to be part of their commitment to the expansion and improvement of services to the community as a board member. 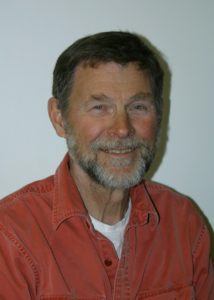 Tom and his wife, Florence, and two daughters moved to the valley about 40 years ago and have not found any alternative to the quality of life offered here. Their two daughters graduated from WR High. Tom is retired now and is focused on being outdoors as much as possible, hiking, skiing, gardening. Prior to that Tom worked in construction, served as County Commissioner for three terms and City Administrator for Bellevue for five years and has been an active local historian specializing in mining history.  Tom participated in the evolution of Mt Rides, serving on the board from 2007- to 2011, and returning to represent Bellevue again in 2016. He is a strong advocate for walkable communities, parks and trails.  In the long run people are not the problem, vehicles are. 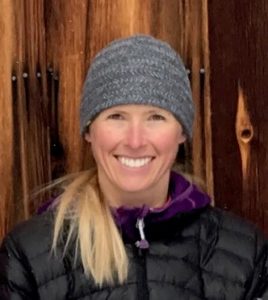 Kathleen moved to the Valley in 2005 and has commuted by bus from her home in Hailey to work in Ketchum for many years. She is honored to be involved with Mountain Rides and is excited about the arrival of electric buses. 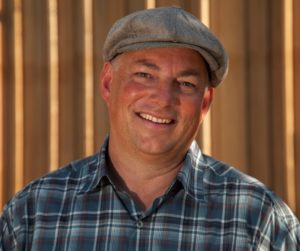 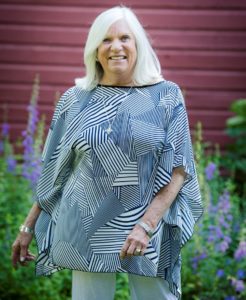 Mayor Martha Burke has been serving our community for decades in many different ways.  First as a school teacher then as a Planning and Zoning Commission member and now as Hailey’s Mayor.

Martha moved to the valley with her husband in 1971 where she raised her daughters. When she retired from teaching, Martha then worked for The Advocates.  Her involvement with City of Hailey has been through many boards and commissions, including P&Z, City Council Seat #1 held since 1993, and currently is on the FMAA board as well as Mountain Rides board. As mayor and a member of the Hailey Urban Renewal Agency (HURA), Burke strives for better sidewalks, bike paths, and trees along the streets. She supports making Hailey pedestrian and bike-friendly; including the completion of River Street with pathways and walkways, making it a truly lovely place to work and live. 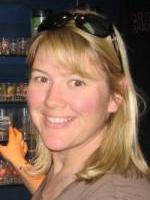 Kristin grew up in Bellevue, WA. and graduated from the University of Washington. Kristin moved to Sun Valley after college to teach skiing for one winter and has been here for 20 years. Her passion for skiing brought her here and her love of this little town kept her here. She loves many outdoor activities besides skiing, including fishing, golf, hiking and softball.
Kristin started working at Whiskey Jacques in 1995 where she tended bar for 16 years and managed it for 12 years. She used that experience to buy The Cellar Pub in 2008. Working in the service industry has allowed her to do all the things she loves to do and have free time to travel and experience other resorts. She is excited to be a part of the Mountain Rides Board and will use all these experiences to improve services for tourists and locals.

Mountain Rides holds regular monthly meetings that are open to the public. Notices, agendas and relative documents will be posted and archived on this page as they become available.

Mountain Rides Board of Directors and Committee Public Meetings
Public Board Meetings are held every third Wednesday of the month at 1:00pm. Board Packets and Minutes will be made available below after transcription is completed. A copy of the minutes will be made available to individuals that request in person at 800 1st Avenue North in Ketchum during normal business hours. Other public Mountain Rides meetings held on the first Wednesday of every month, include the Planning & Marketing Committee Meeting at 11:30am and the Finance & Performance Committee Meeting at 12:30pm.

Dates and materials from older board meetings and public meetings are available on the Archived Meetings & Notices page.